Do You Have Financial Phobia? 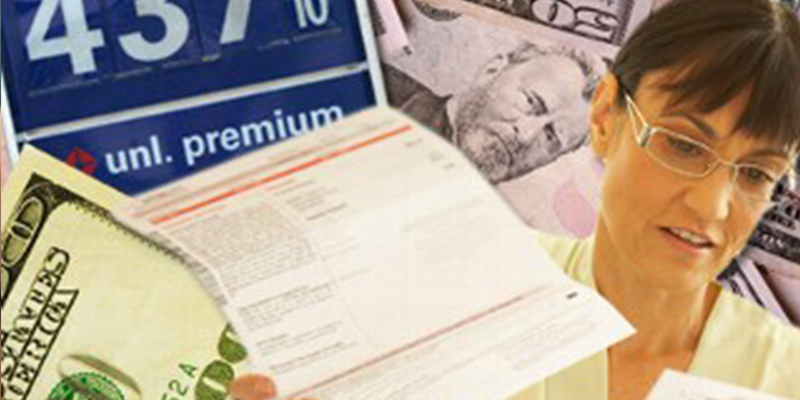 More and more people are suffering from a fear of personal finance, which can have a devastating effect on their lives. What is financial phobia, and what causes it? With an ever-increasing level of personal debt being reported, along with record numbers of bankruptcies and insolvencies, it’s no surprise to anyone that money is becoming a big problem for thousands if not millions of people.

Most of us would equate ‘money problems’ with ‘debt problems’, and indeed servicing high levels of debt is a major cause of worry and stress for those of us who’ve perhaps borrowed too heavily in the past.

There is another kind of money trouble that doesn’t receive quite as much publicity. It’s called Financial Phobia, and is a real clinical condition that causes untold problems for its victims.

Recent research has suggested that up to 20% of adults suffer from full-blown financial phobia, with nearly half of the population showing some signs of a milder version of the condition.

Sufferers find it extremely difficult to keep on top of their finances, as the prospect of doing simple things like opening bills causes them feelings of anxiety, nausea, and even – in the worst cases – full panic attacks. They will dislike checking their bank balances, will put off paying bills, and in extreme cases will avoid opening mail altogether and throw it away rather than deal with the contents.

So what causes this condition? One of the main triggers is a sense of finances being out of control, sometimes through debt, but also through having a bad experience with finance such as losing money in a bad investment, or of following bad advice. Victims of mis-selling of inappropriate products can lose trust in banks and by extension the whole realm of finance.

The irony is that by avoiding paying attention to their financial situation, sufferers will tend to make matters worse as they can’t pick up on problems early on. Missed payments, for example, can go from being a minor issue to a cause of legal action if they are ignored rather than tackled.

As their financial situation deteriorates, the sense of being out of control increases, leading to a vicious circle where other problems including full depression can arise. So is there a way out?

As with all genuine phobias, counselling may be required if the problem has got out of hand, along with professional financial help from debt advisors which is often available for free from charities.

However, people in the early stages of the condition can help stop the situation deteriorating by starting to get back on top of their finances, fighting their urges to ignore the problem, and starting to tackle any underlying causes such as debt.
Share
26 Accounting History: In A Nutshell