Accounting History: In A Nutshell

7 Must have features in Personal Accounting Software 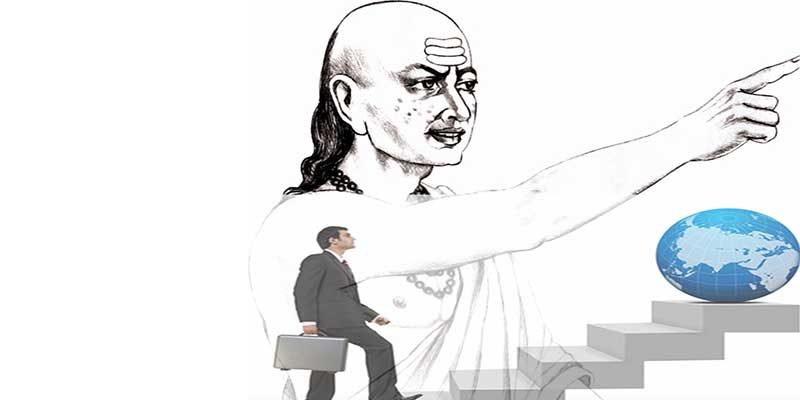 For many of us who know accounting to be a concept of not so old a yesterday, its root actually go far deeper in the past. If we consider the Indian contribution to the evolution of the concept of accounting we will have to go back to the ages of Vedas, Upanishads and sutras. It has been found out that they used to use terms like ‘Nirukta’ which meant sale, ‘Sulka’ which meant price and also used to denote taxes. They also used to have a kind of a barter system in which say a particular amount of cows could be exchanged for using the idols of the gods. ‘Rna’ was reference to Debts in Rig Veda and the industries were classified in what they called ‘shreni’ and all the members which belonged to a particular sector or any particular industry also belonged to a particular shreni. To solidify this, Archeologists have found evidence for keeping records. [download id="2427"]

Now let us Time travel in to the A.D.’s and come to 1445 in Sansepolcro ,Tuscany, when a mathematician named Pocioli and a very good friend of Leonardo Da Vinci produced a book which covered the aspects of proportionality and proportion. The book was called ‘Summa’ and one of the sections of summa contained the concept of double-entry accounting. Summa became instantly famous and was published in many different languages. It made one thing for sure that is to give him a place in history as the ‘the father of accounting’.

Coming down to the information age some of Pocioli are still being used even after 500 years, his methods consisted of memorandums, ledgers and journals, assets–receivables and inventories–liabilities, capital, income, and expense accounts , certification of books , ethics and cost accounting were also included. Today personals need accounting as fast as possible, for which the traditional methods of book keeping and recording which are very time consuming are substituted by a plethora of software’s which are highly efficient, computers are everywhere, we can now have all your financial details on your PC, and software’s like Invest Plus, many websites like Moneycontrol.com , than tax-munshi.com help you a lot in doing the same thing , we are going hi-tech and we can finish our work which we initially used to consumes hours is getting done within clicks.
Share
61

How to Manage Personal Finances and Save Money [11 Powerful Tips] 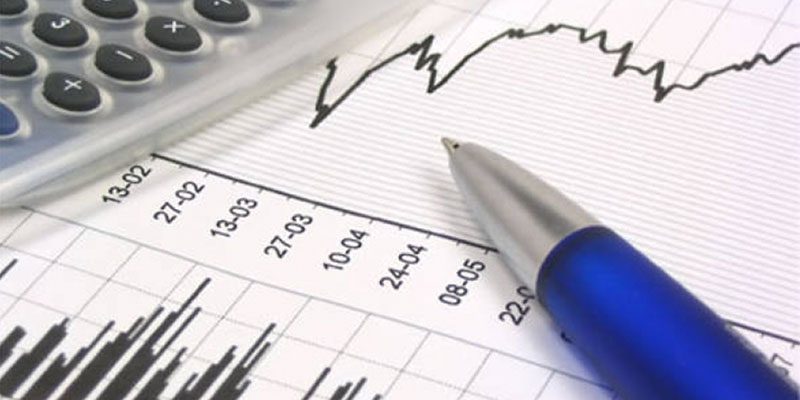